A Successful Diabetes Fundraiser at the 5th Annual Evening 'Round the Campfire - THANK YOU! 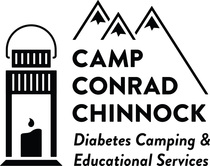 On October 26, camp families, friends, donors, and volunteers came together for the fifth annual "An Evening ‘Round the Campfire” event. The night featured over 450 guests with a rousing silent auction, a fabulous fun-filled dinner and program, and an incredible “Bid for a Camper” segment.

With a wonderful Master of Ceremonies, Michael Helfant, and professional auctioneer, John Kunkle, we raised net proceeds of $295,000!!! These critical funds will provide support and assistance for children and families affected with diabetes, and also help to maintain the facility at Camp Conrad-Chinnock.

Without your continued support, none of this would ever be possible.  Please accept our deepest heartfelt appreciation for being a friend of camp.  Thanks to you we can continue the 'life affirming' work that is the 'magic' of camp. Please visit www.CampConradChinnock.org to stay up-to-date on camp dates and other special programs. 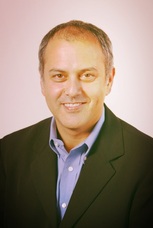 Michael A. Helfant has 30 years of entertainment industry experience in film, television, video, and digital media production, financing and distribution. Helfant is co-founder of both Amasia Entertainment, an international production/financing company, and Troika Pictures, which Helfant co-founded to develop, produce and finance a slate of youth-oriented motion pictures.  In addition to producing the recently released The Call, directed by Brad Anderson starring Halle Berry and Abigail Breslin, Helfant is currently producing the upcoming suspense thriller Careful What You Wish For, directed by Elizabeth Allen starring Nick Jonas, and The Road Within, directed by Gren Wells, starring Robert Sheehan.

Prior to forming Troika Pictures, Helfant was President and COO of Marvel Studios, overseeing all of the studios live action and animation activities in film, television and video. During Helfant's tenure at Marvel, the studio launched a new slate of self-financed films including Iron Man and The Incredible Hulk.

Helfant currently serves on various boards, including the advisory board of MovieClips.com, and several non-profit organizations including Film Independent, the Advisory Board of the Harvard School of Public Health, and the Advisory Board of the Los Angeles Chapter of the Juvenile Diabetes Research Foundation. Micheal and his wife Loretta Naughton Helfant have three children, Jenna, Jacob, and Arianna who was diagnosed with Type 1 Diabetes at the age of 6. 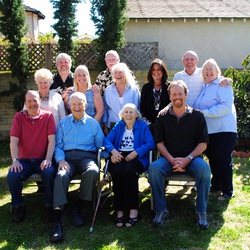 The Wilson Family has been a very special part of Camp Conrad-Chinnock since 1947, when the first foundation were put in place.  Bob and Candy Wilson were part of the original service club that worked in conjunction with the construction crew that built the cabins, dining hall, and lodge for the Centinela Valley YMCA.  Every one of the Wilson's five children went to take both staff and leadership roles in camps programs. The fourth child, Rocky Wilson, has been the current camp director since 1979. 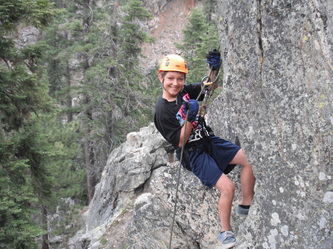 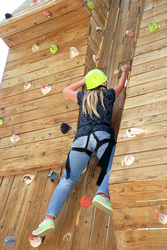 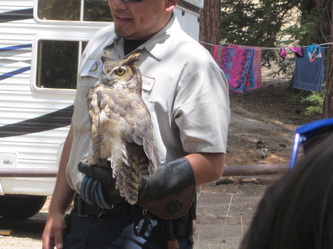 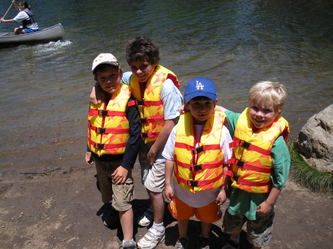 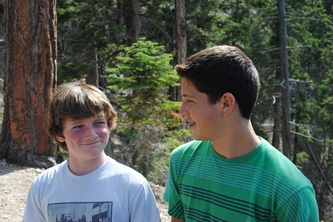 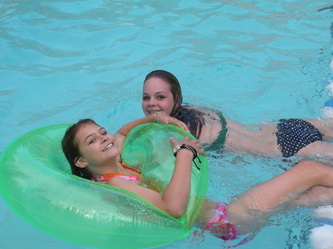 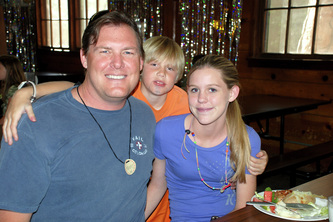 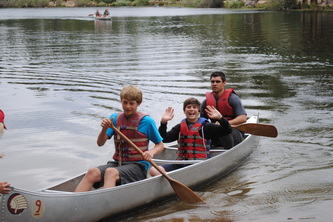 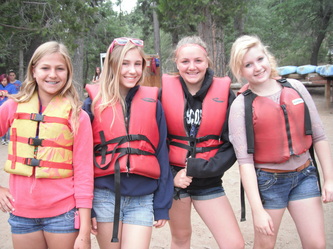 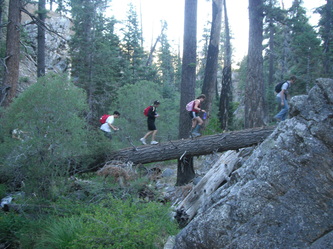 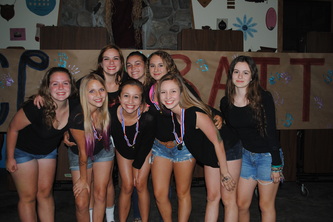