14th annual​ An Evening 'Round the Campfire Gala:

We invite you to gather with us on Saturday, October 15, 2022 for our 14th annual An Evening ‘Round the Campfire Gala, at Disney's Grand Californian Hotel theme, "You Are My Inspiration", as we recognize that one individual who continues to give you the strength through living with Type 1 diabetes.  This family affair will feature a silent auction reception, children activities, special guest entrainment, along with skits and songs performed by the children of Camp Conrad Chinnock.

Life is challenging, and having diabetes means you have one of the toughest challenges that faces you daily.  But we are never alone, we have family, friends, professionals and Camp to help meet those challenges.  Is there some one, or two, or more, who you know you can depend on to be there when you really need it?  Who's that special person that inspires you or your child? Who is that one person that helped you to believe in yourself, to push a little harder, to learn something new, who supported you through your diabetes diagnosis, who is always willing to help others, to be kinder, who gives back, to share, to create, who serves, to inspire. We want to offer this year’s Gala guests the opportunity to give an unforgettable thank you to that person who has positively impacted their life.

As a nonprofit organization we are dedicated to helping children of all ages and their families better understand and manage their diabetes, serving over 2,500 families in the Southern California area in partnership with the region’s leading hospitals and educational institutions.  Every family we work with has a child who is faced with a lifetime of blood glucose monitoring, insulin injections or pump therapy, and constant threat of acute and chronic complications. Our programs and events such as support groups, education sessions, family retreats, and youth camping programs are designed to see that each and every child develops critical diabetes management skills to reach a new level of confidence and self-esteem.

Together let’s make a profound difference within the lives of the children and families that benefit from Diabetes Camping and Educational Services / Camp Conrad Chinnock. ​Michael has also been a top film exec and producer at Interscope/Polygram, Miramax/Dimension, Beacon, and Troika Pictures.  Michael currently serves on the board of several non-profit organizations including Film Independent and the Advisory Board of The Harvard School of Public Health.

​Michael and his wife, Loretta Naughton Helfant, have 3 children, Arianna (who was diagnosed with Type 1 diabetes at the age of 6), Jenna and Jacob. 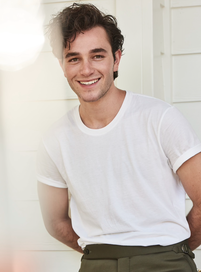 ​Actor Cameron Gellman is best known for his starring role as superhero, Rick Tyler also known as “Hourman,” in the DC Universe and The CW series, “Stargirl.” He is also known for his roles in the television series, “Heathers,” “20th Century Women,” and “Let the Right One In.”

A native of Missouri, Cameron was diagnosed with Type 1 diabetes at 13 years old. He was also diagnosed with celiac disease when he was in middle school. However, he has never allowed it to interfere with his dreams. Since his diagnosis, he has worked hard to raise awareness and inspire other young people living with T1D that they too can live a full life and accomplish their dreams. 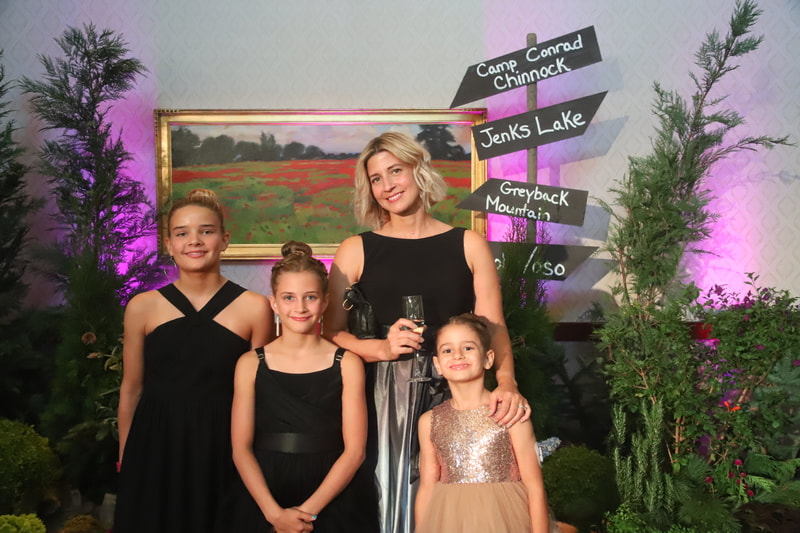 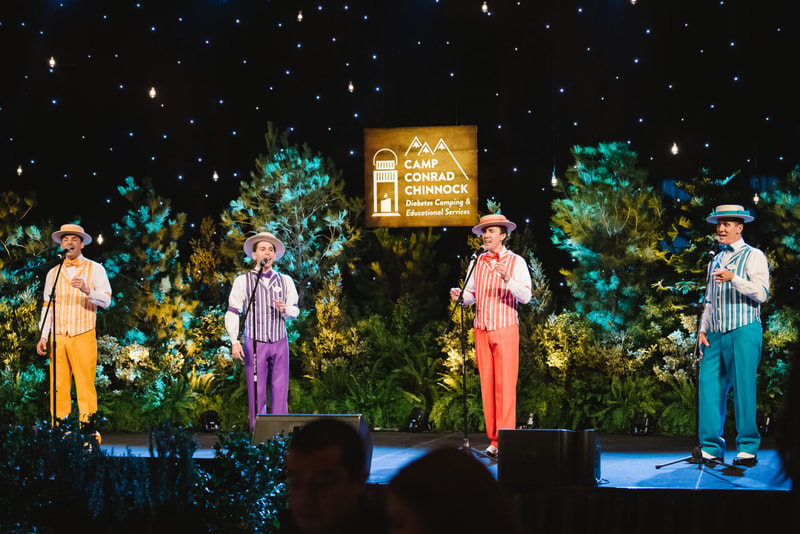 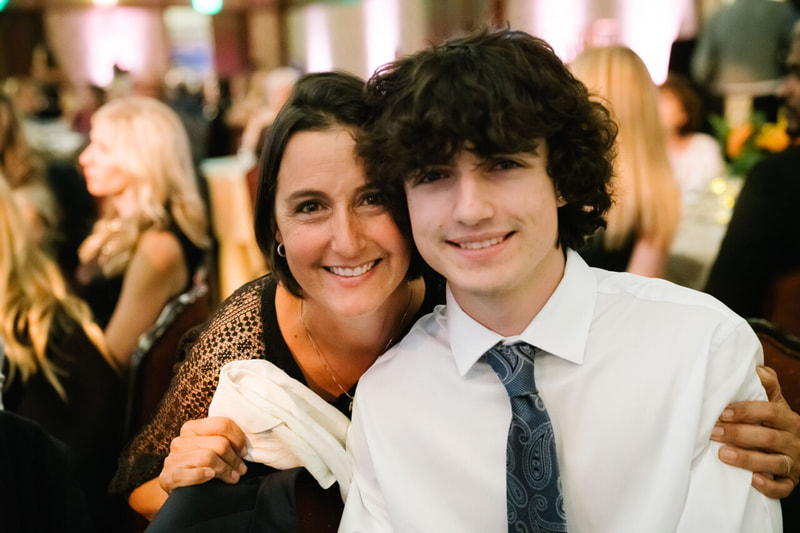 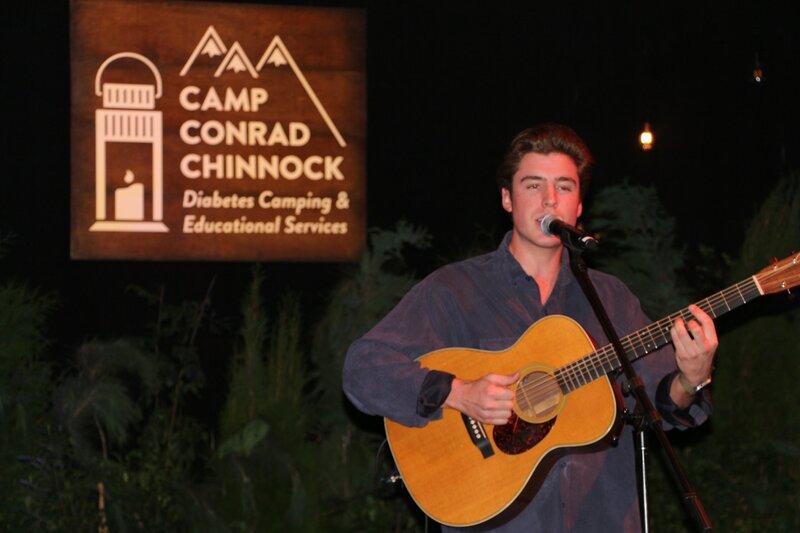 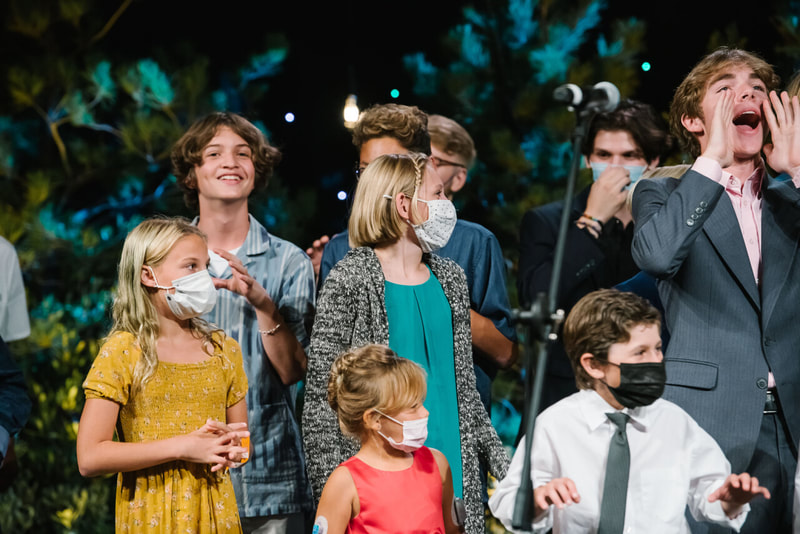 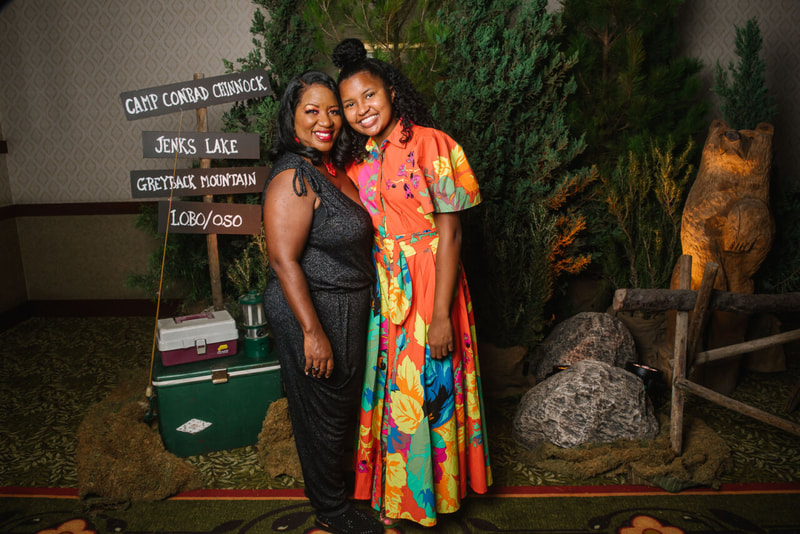 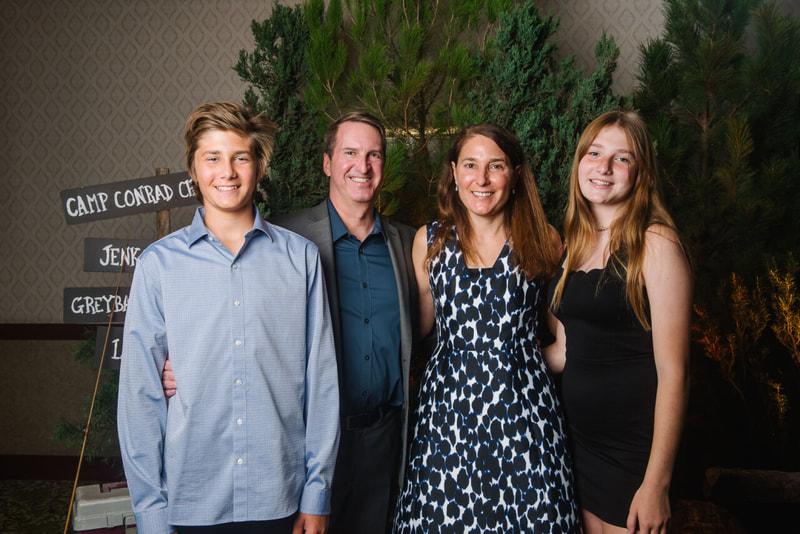 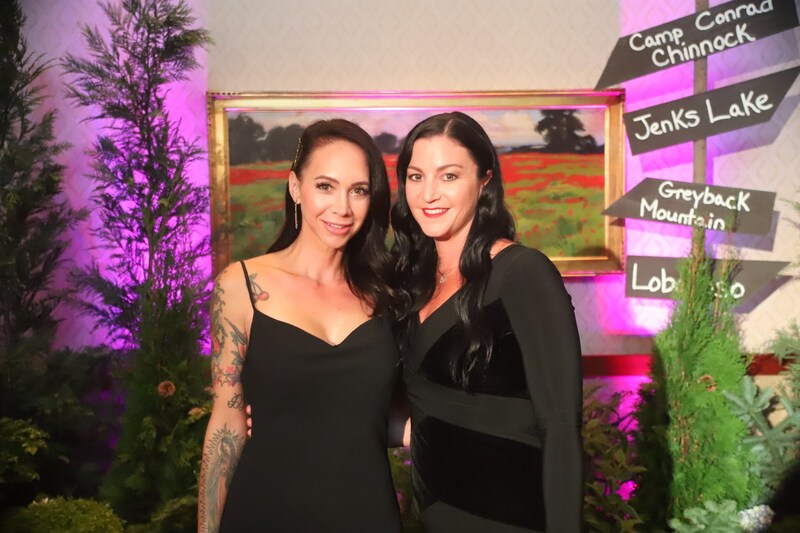 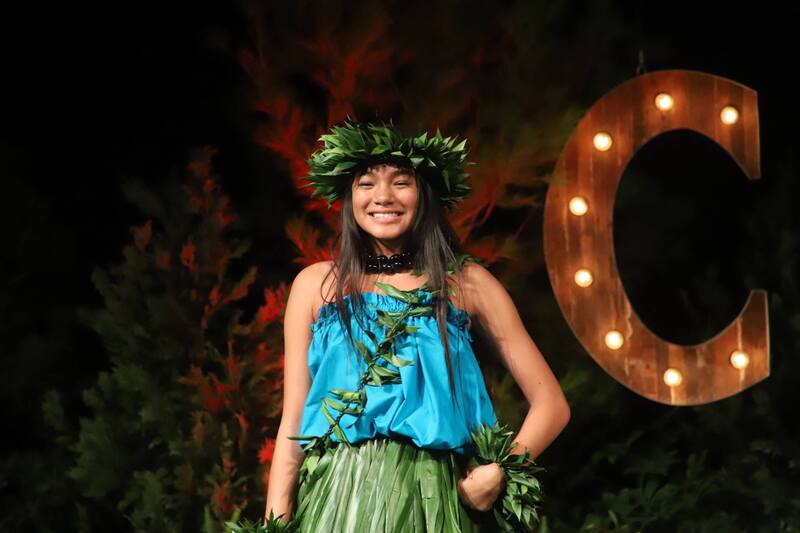 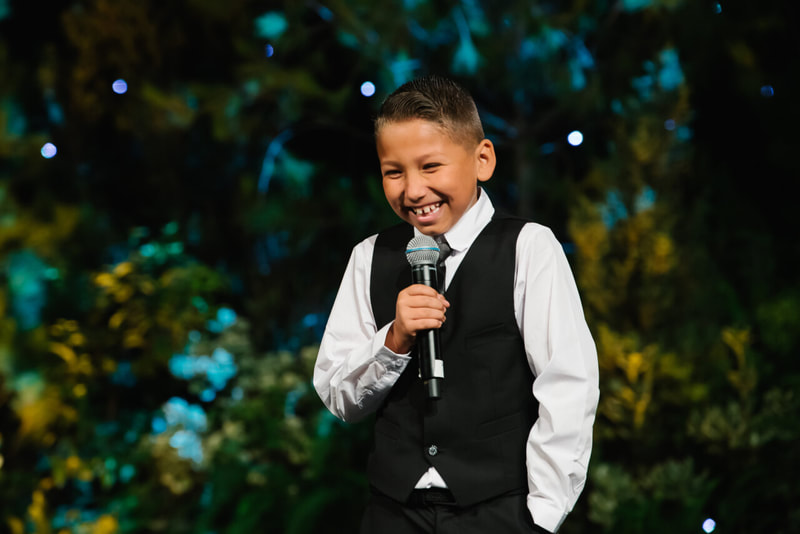 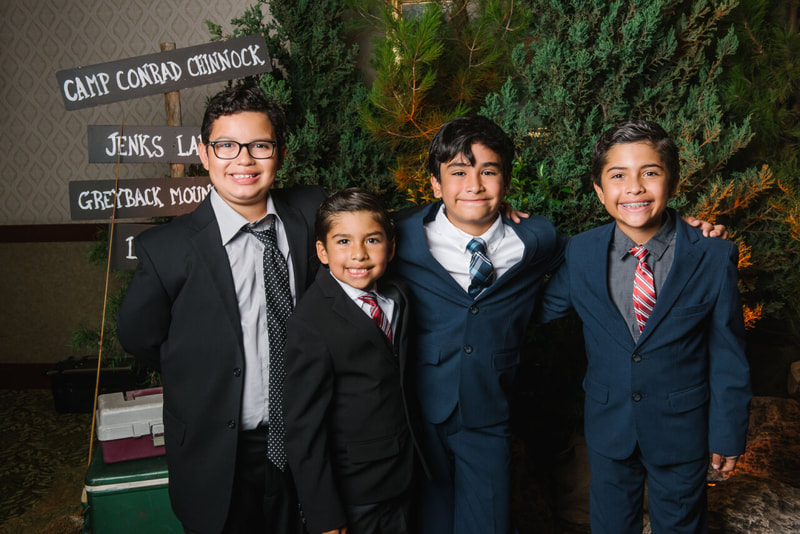 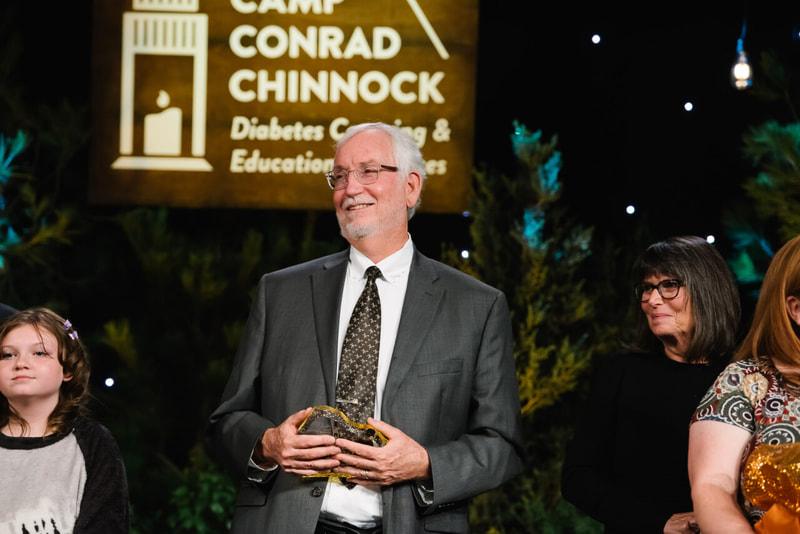